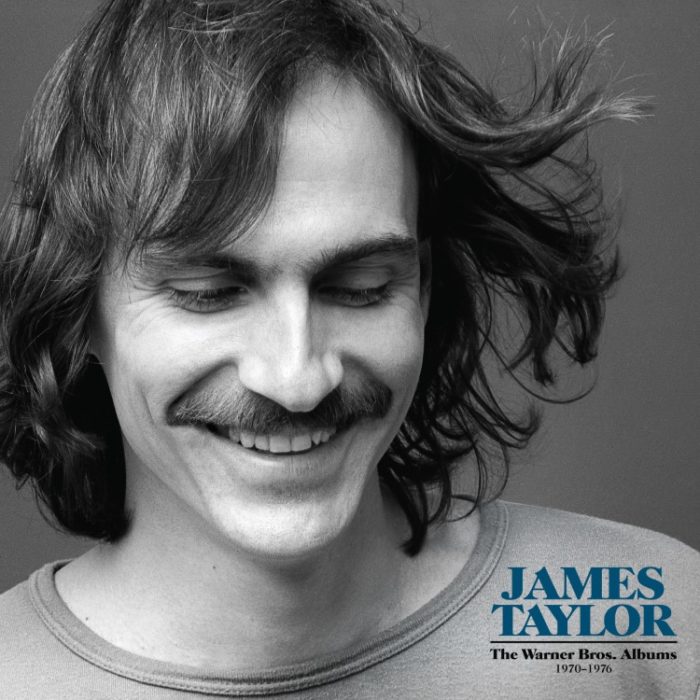 The six albums James Taylor recorded with Warner Bros. Records between 1970 and 1976 will be re-released on July 19th as set of 6 cds or 6 lps. All albums have been newly remastered under the supervision of Peter Asher.