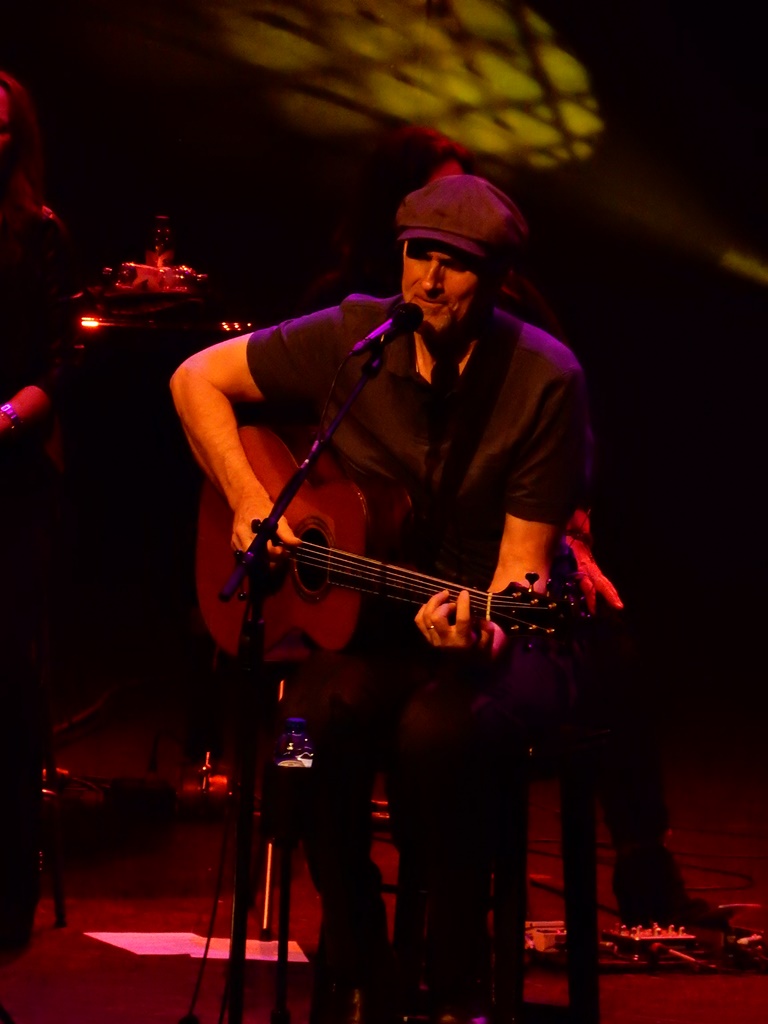 Last Tuesday's concert in the royal Carré Theatre in Amsterdam was great. James and band were in great shape and were also visibly enjoying themselves. The setlist was a great mix of a few new songs ("Today, Today, Today", "Stretch of the Highway" & "You and I Again"), hits and some album gems. The venue itself was also amazing, probably one of the most beautiful ones I've seen James perform in and the sound was also top-notch again. 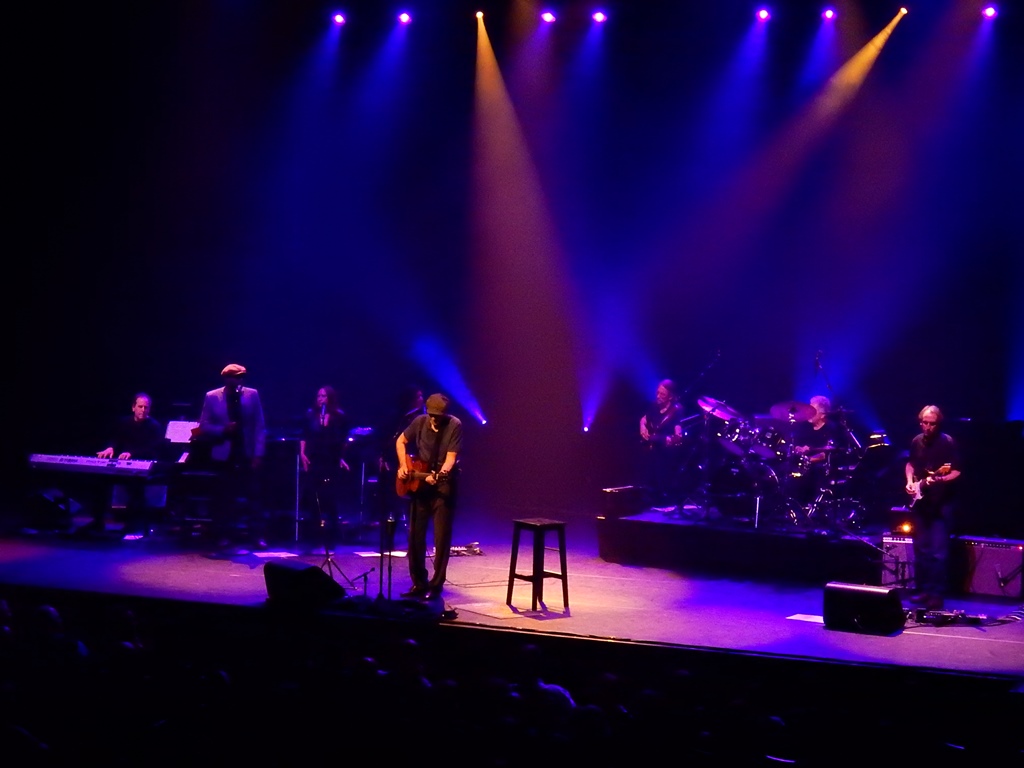 James and band have a small vacation now and will resume touring at the end of next week. April 14 and 16 James will perform in the Netherlands again, in respectively Groningen and Utrecht. I'm already looking forward to those concerts!