This week James performed two concerts in the Netherlands. On April 14 he performed in Groningen (which is difficult for an English person to pronounce, we learned from James), a city in the north of the Netherlands. I really liked the concert hall. The sound quality was perfect and there was an overall very good atmosphere in the relatively small (1150 people) audience. The audience seemed much more involved in the music than the audience in Amsterdam which really added something to the concert experience. Personal highlights were : “Something In The Way She Moves”, “Wandering” and Arnold McCullers’s solo on “Shower the People”. James’ voice seemed to be in even better shape than 2 weeks earlier in Amsterdam, and send shivers down my spine multiple times during the evening. 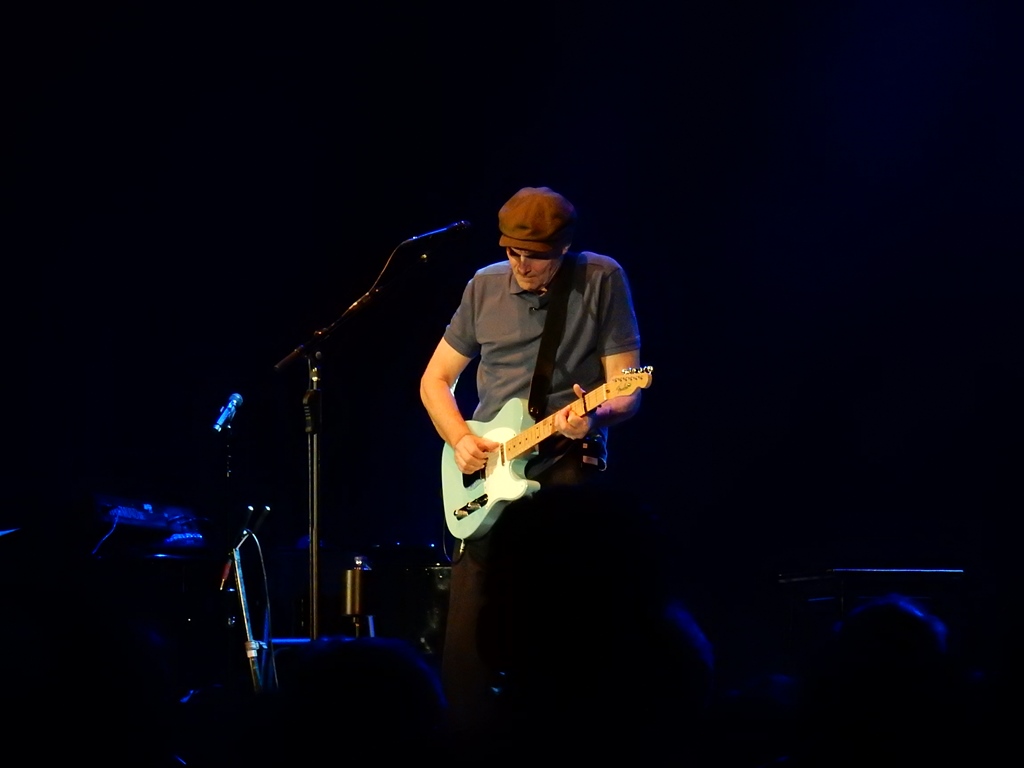 I was given the pleasure of being able to attend James’ sound check before the show in Groningen. During the sound check, once all the instrument are plugged-in etc., the band comes on stage to play some songs and allow the front of house mixer to perfectly balance the sound of each instrument and of the instruments combined. Especially during the first song, I felt like I could hear the sound quality improving over time. This time, they played mostly songs from the show set list: “Walking Man”, “One More Go Round” and “Steamroller” but they also did a cover of Bob Dylan’s “Don’t Think Twice It’s Alright” which was lovely to hear. Between songs, James and the band would usually jam a bit and improvise instrumental parts. It was great to see how much fun everyone was having already at this point, which shows again how much this bunch of professionals loves what they’re doing. 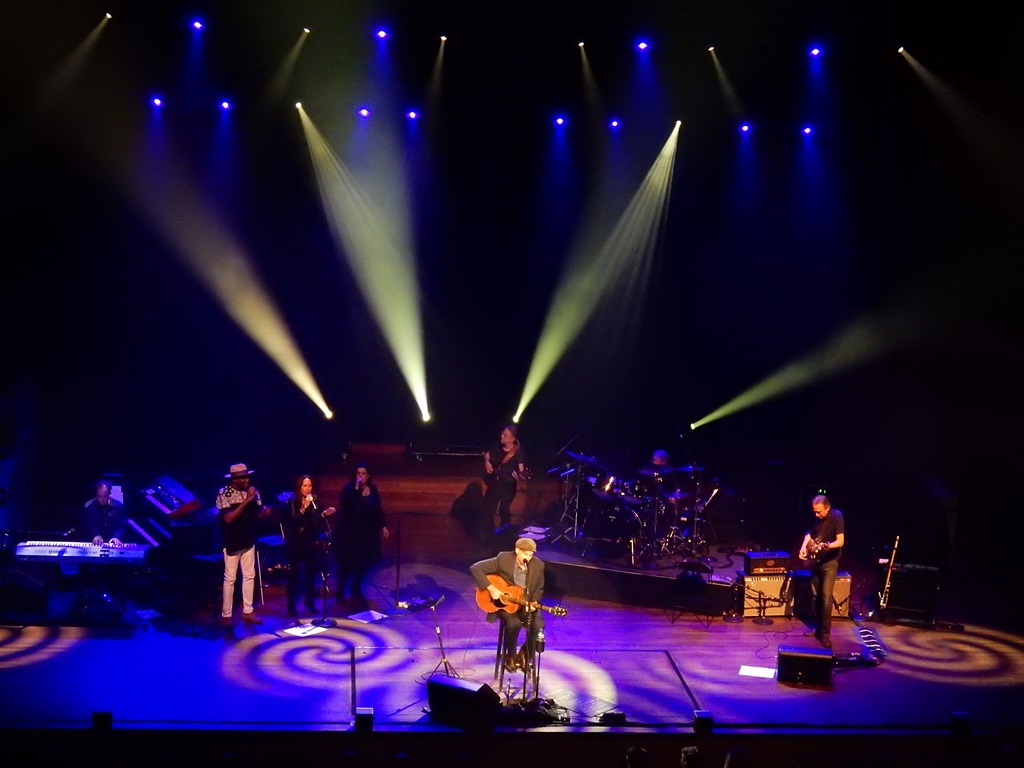 The show in Utrecht (April 16) was very comparable to the show in Groningen, with exactly the same set list. The concert hall had an interesting almost circular shape (though the part behind the stage was closed). Sound quality was good again, but being a hall build for symphonic music one could feel that it was more difficult for the mixing team to get the perfect balance between instruments. James accidently dropped his guitar while introducing Andrea Zonn to the audience, after which he quickly switched guitars so his guitar technician could check the guitar out. Before starting the next song, he made some jokes about what happened, telling the new guitar that “that could also happen to you if you don’t cooperate” and going on to tell the the audience that “raising a guitar takes a firm hand sometimes”. Highlight of this evening were the instrumental solos Michael Landau and Larry Goldings played during “Steamroller”. Another outstanding moment was the call-and-response part of “Country Road”, which seemed to be even more perfectly timed than usual. 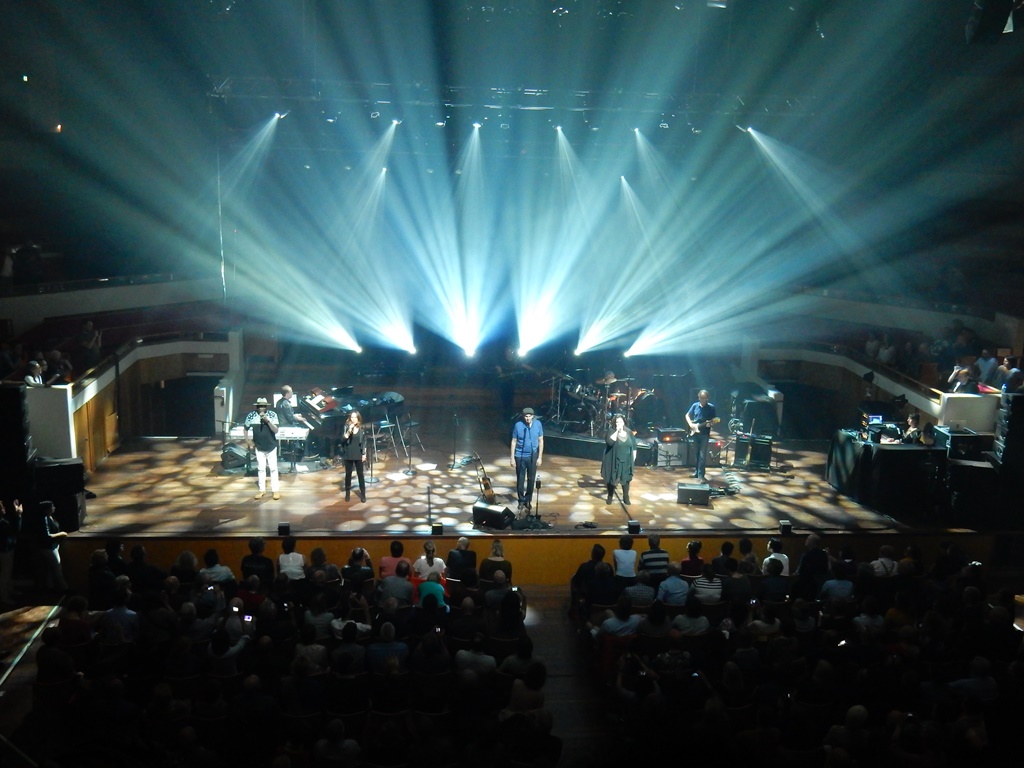 James will continue his European tour for 6 more concerts in Italy before heading home after this impressive tour. I hope to see him back home in Europe soon (though that is not very likely)!